Why I Run. A Confession by Florin Alexandru

I was frustrated, angry, “defeated”, disappointed with the way my life went.

But by deciding to go running again and again, I did myself a huge service because I started working on what was to become a work of art, my own behavior.

It was the period when I understood that this behavior of mine is a sum of habits built over time by a man without a presence in his own life.

It was like living another person’s life.
I was totally unaware of the effects of my actions, I did not assume my behavior and I was emotionally immature.

A child in the adult body.

So it was time to do the right thing.
I was after a severe depression in which the apogee was represented by the simple but strong thought in which I said to myself:
“Does it still make sense to live?”

And from there, from below, hope came out of nowhere:
“If emotions can hurt me in such a way, in the opposite direction, what could they offer me?”

From that moment everything started and I realized that I had made the decision to build a work of art from my own behavior.

I wanted my son to be proud of me.

I got to work right away and among the first information I found I was told that what I have to do is work, be quiet and play with what I do because I will succeed one day if I do “what must”!

A quote from Albert Eiinstein that said something like:

Well, I realized that all I have to do is do the right thing.
For the first time, I did a daily practice that included activities for each “body” of who I was: physical, rational, emotional, and spiritual.

For the spiritual I had made the decision after long searches to practice conscious breathing and meditation, for the emotional to develop my emotional intelligence, for the rational to learn something new every day, and for the physical to do sports, more precisely to run.

That’s how my most enduring and important habit, running, began.
At first I ran about 3 times a week, but after I started seriously, I ran 6 times a week with one day I didn’t run.

I turned running into the most beautiful way to develop my resilience, that is, to postpone my reward until the end of the task in which I was engaged.

And postponing the reward means doing the right thing.

It’s just that from a time of 6 minutes per kilometer, I started running with 4 minutes and 20 seconds.

Then I increased the distance to 10 kilometers.
And word for word when I was walking on Moldoveanu, a friend told me that there is a competition in Bran where mountain marathons are run and that they can run long distances, for example 50 kilometers.

Immediately after hearing about such a contest, I signed up, only there were problems because I had no other contests and I had to ask the organizers to let me participate in a 50 km Ultramarathon.

I didn’t even know I had chosen a 50-kilometer Ultramarathon for the first time, but it seemed like a good distance to run.

I ran it all and it was something of a dream, I couldn’t believe what had happened during the race.

My mind told me if I didn’t know how many times to give up, my physical body was suffering and urging me to stop, begging me not to torment him anymore.

Instead, the emotions were in the team with me and helped me moment by moment.
The picture is taken in a moment of ecstasy, a moment when, although everything was against me, I was in my heart and I enjoyed everything that was happening there.

An attitude that I repeat every time I run because this is the reason why I manage to cultivate my resilience and emotions are what help me every time.

In the meantime, I’ve learned what emotions can offer me if I’m on the other side of depression.

I learned to live beautifully and running was always there to help me.

I went for a run regardless of the weather, I enjoyed the moments of loneliness and I celebrated each run as an opportunity to do the right thing.

I let my body show me how to run, I managed to get to know my physical body, to connect with it every time I finished a run I received a gift in the form of a cocktail of hormones: serotonin, oxytocin, dopamine, etc.

Running is much more than it seems, it is a tool through which I offer myself education.

It is a tool for settling emotions, it is the moment when I sit with me now without any thought and on top of that, I breathe consciously, practice for the spiritual body.

Do you know of any other activity that will give you so many benefits at the same time?

Feel God take you in his arms.

And when I think about it, it all started two miles away at a time when I needed to get the rage out of me.

I am grateful for everything I learned from running.

A work of art through which I can build any habit I want because I know how to postpone my reward due to running.

Probably the best way to put your appetite in the nail and get used to completing any project.

And life is measured in completed and completed projects.

I also say that the first Ultra was in 2018, and in 2020 it was the first qualification at UTMB, ie the most famous Ultra in the world, a kind of Football Champions League, where a nice Romanian, Robert Hajnal managed to rank 2nd in 2018, an amazing performance for all of us, dream runners.

Come for a run, you just have to go out and you will see how much you will receive if you notice the gift sitting in the present.

Give me a sign that we may see ourselves on the mountain tired, but happy to do “the right thing.” 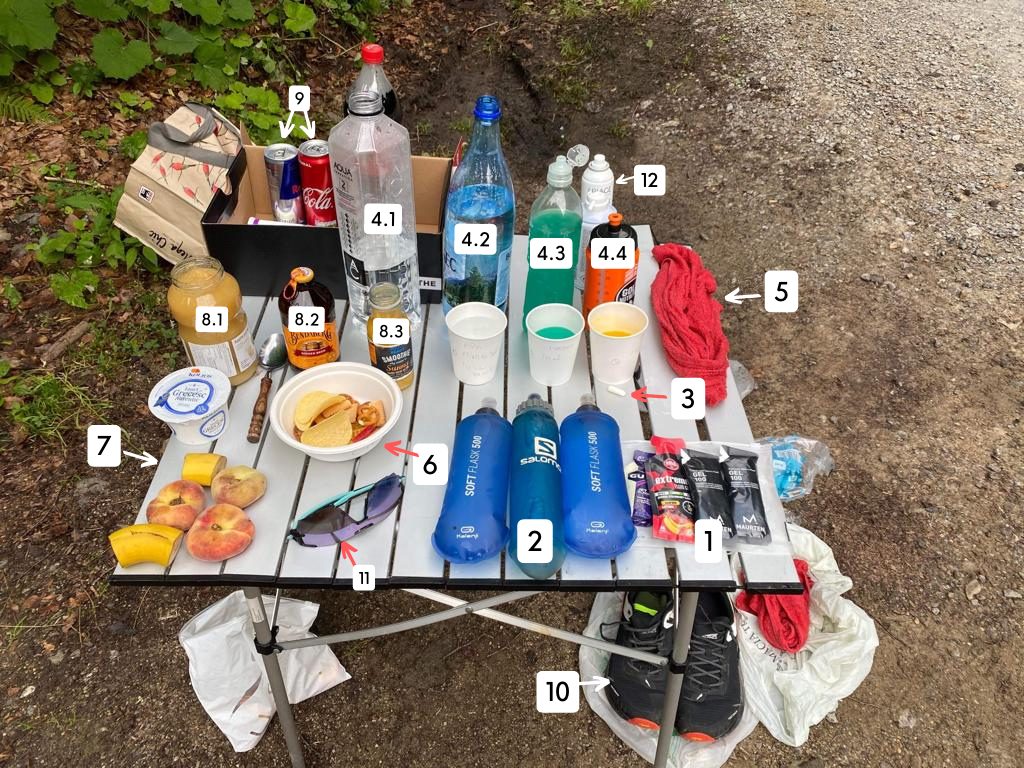 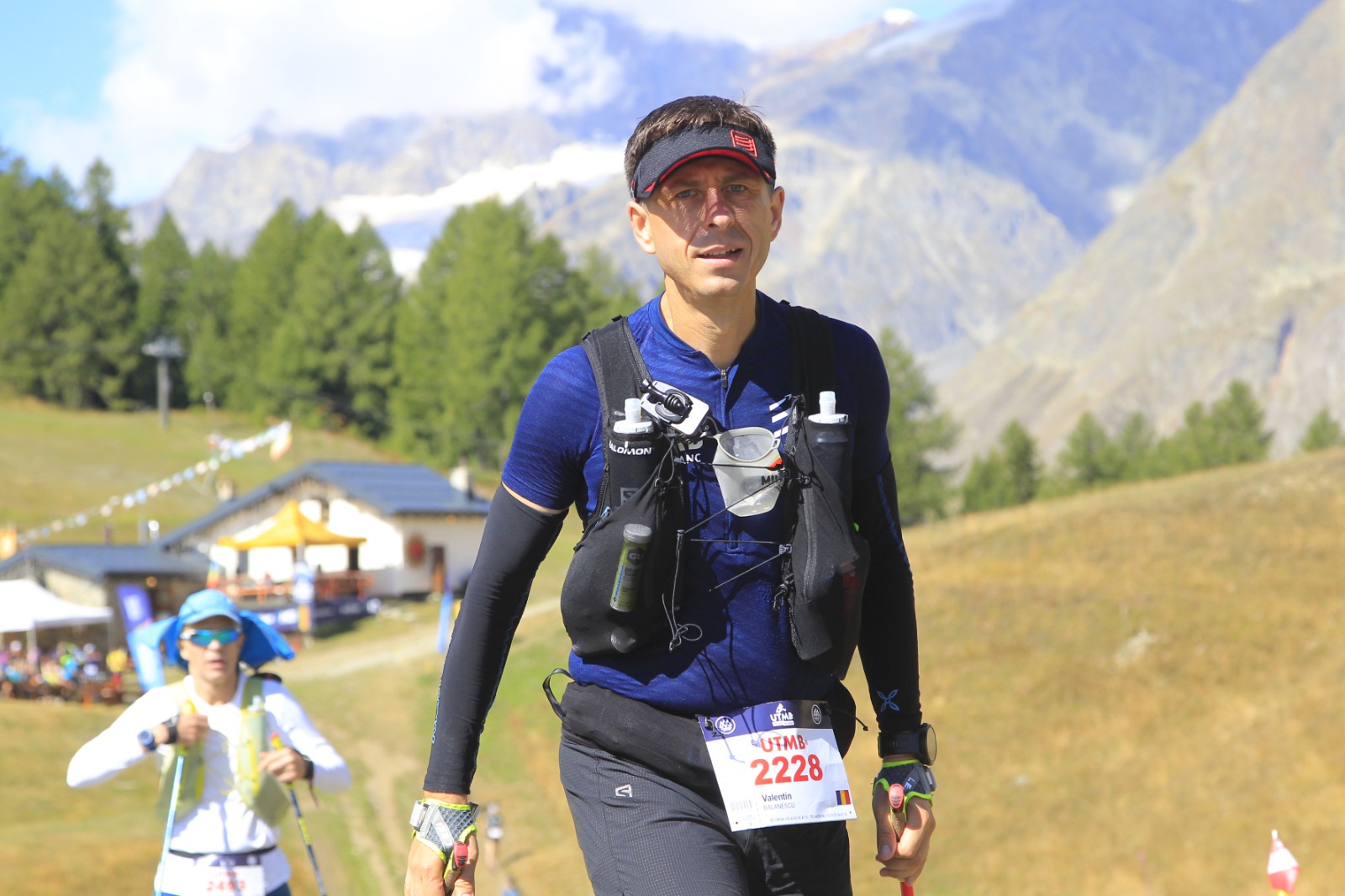 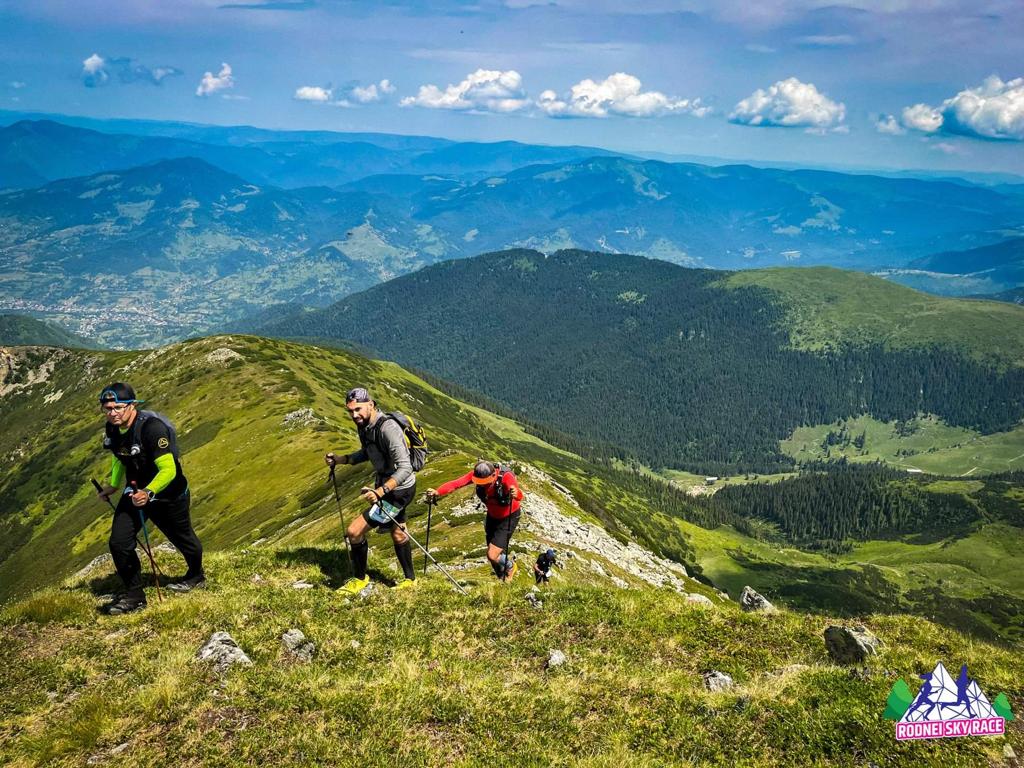 What running taught me